Thug Angelz fans were highly disappointed when Hell Razah and Shabazz the Disciple parted ways. As a duo their music was spiritual, inspiring, and to-date none have come close to duplicating what these two brought to the music world as a team. If you’re not familiar with the Thug Angelz concept, Hell Razah/Heaven Razah plays the part of the angel “El Raziel” and Shabazz plays the part of “Seraphim Shabazz”. 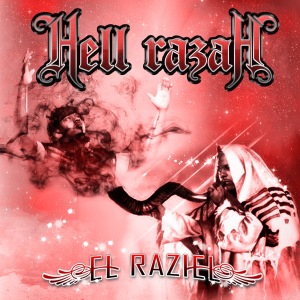 Razah’s album “El Raziel” will drop this Sunday April 5, 2015 (Easter Sunday) and is available for pre-order on iTunes right now  https://itunes.apple.com/us/album/el-raziel/id977811071?ls=1 … (distributed through Empire). As Raz mentioned in an interview we did a few weeks back (still available on this blog, scroll down) “El Raziel” is the first of many albums he will be releasing over the next few years and Easter Sunday is symbolic for him in the traditional sense of it being resurrection Sunday.

So why not on Good Friday three days before the release of “El Raziel”, close the final chapter in the book of Thug Angelz? Death & resurrection. The “R.I.P Thug Angelz” project includes the unreleased album and mix tape tracks that Razah was working on with Shabazz prior to his aneurysm as well as a few classics. This project is available to Thug Angelz fans all over the world, absolutely free.

“On behalf of Hell Razah Music, Inc. & GGO Chapters across the globe we invite you to enjoy the music and continue to support & pray for our founder and President Heaven Razah as he continues in his recovery  and music endeavors.” -Queen the Prophet (Ghetto Govt Officialz 1st Lady)

On March 5th I chopped it up with Hell Razah Music, Inc. / GGO producer Miverson in regards to his upcoming debut full production project “Witness the Strength”. If you missed the interview, you can scroll down a few posts and find it. Today after three years of hard work, WTS is now released and available for free download via AudioMack! 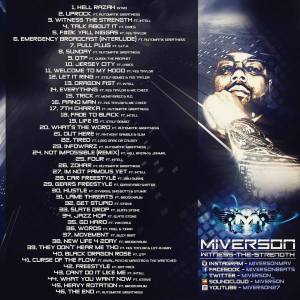 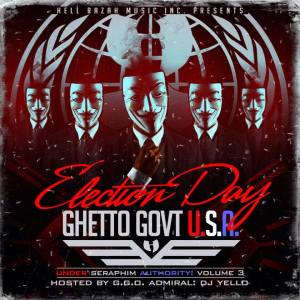 Wu-Tang Clan/ Sunz of Man Hell Razah presents : Ghetto Government USA (Under Seraphim Authority) volume 3 “Election Day” hosted by DJ Yello. USA Volume 3 was released today, November 5, 2014 alongside the Anonymous Million Mask March. Election Day is the third and final MXTP in the USA series for the Ghetto Govt Officialz and features an incredible line-up of mainstream & underground heavy weights not to mention some of the best production available in hip-hop. 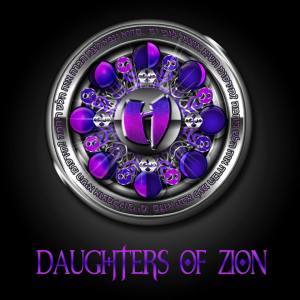 I am very proud to present the 1st official “Daughters of Zion” project! This all female Mix Tape will feature music from myself and my sister the very talented Ashley Super (144,000 Chosen Few/ GGO PA). 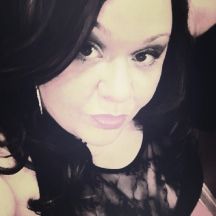 Music submission for this project is officially open and will end January 31, 2015. The project will drop in full, Spring 2015.

Submission guidelines are as follows:

In celebration of his 38th Birthday, Wu-Tang Clan / Sunz of Man affiliate  drops “INFERNO” hosted by DJ FIYAA. Upcoming projects? Be on the look out for Hell Razah Music, Inc./ Ghetto Govt’s next MXTP “USA (Under Seraphim Authority) Volume 3 which will drop Election Day (11/5) alongside the Anonymous Million Mask March and the long awaited digital release of Dr. G’s “The Coalition” album (pre order via thecoalitionalbum.com) which features a healthy batch of new Hell Razah music. Raz will be releasing the “El Raziel” album in December 2014.

“Inferno” can be downloaded FREE via Soundcloud, Dat Piff, and Audio Mack.

If you haven’t already, check out iapparelstore.com and see the new fall Hell Razah Music, Inc. apparel! Make sure you tag us on Instagram @officialghettogovt wearing your gear & we’ll re-post! 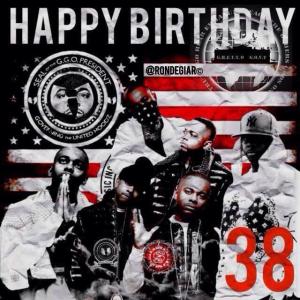 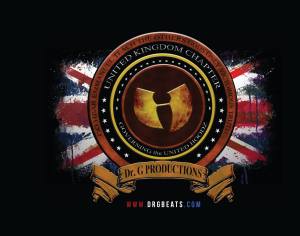 Keep watch for Dr. G’s album “The Coalition” which drops digitally November 5 (you can pre-order hard copies now at thecoalitionalbum.com) along with the next Ghetto Govt Mxtp USA (Under Seraphim Authority) Volume 3 (free download via datpiff.com volumes 1 & 2 available for free download now) and the Anonymous Million Mask March. 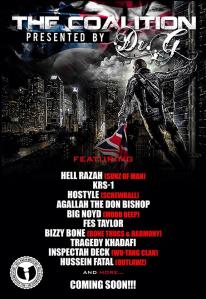 I am beside myself right now that Rise of the Phoenix will drop in full on this coming Wednesday September 3, 2014 the same day the Siri iPhone predicted the “gates of Hades close”. For a better understanding of how we incorporated the Siri predictions into our (Hell Razah Music, Inc) releases over the course of 2014, most def check out the Rise of the Phoenix promo video below and it explains it all!

People keep asking why I chose the name “Rise of the Phoenix”, and for those of you who have followed this blog since 2013 you know it was a concept I adapted to myself as an artist back then. It started with the X-Men actually (hence the Jean Gray references in my music). I speak very freely about what I’ve lived through because if I don’t it would kill me and if I do, you run the risk of people calling you nuts but nobody likes everyone anyway so who cares? But the more important part is, if what you say helps one person? It’s worth it. About 15 years ago a huge shift happened in my life personally, up until then I didn’t know the Lord and didn’t even think He existed.  I was actually a practicing witch. Tarot cards, crystal balls, spell casting, astral projection, demons the whole nine yards. You name it? I prolly did it.  Then one day…. the rest is history in the making because I’m still a work in progress. The part that stands out to me most was a very dear friend sat me down one day and said “You are so gifted and talented, you’re going to be awesome… no matter what side you serve.” From that moment on I could no longer live the life I was living and I made a decision in the wee hours of the night to at least TRY Christ because quite honestly, I had nothing left to lose. This in no way, shape or form means I’m perfect, flawless, or that you will see a blinking halo over my head. It does though make me an expert on death and rebirth. Every single person has ways or things about themselves that need to die. When you die to these you can be reborn in these things. Rise of the Phoenix is symbolic of my personal death and rebirth.

I’d like to say thank you to everyone that has helped work on this project and those that have supported it, especially my GGO family! Rise of the Phoenix will be available for free download via datpiff.com 9/3.

SUBMISSION FOR THE NEXT #GGO MXTP USA (Under Seraphim Authority) Volume 3 is OPEN! Tracks should be submitted to ggomxtps@gmail.com (Include: track name, artist(s), producer, & GGO Chapter information). Non-GGO Slots for this MXTP are $150 (USD). 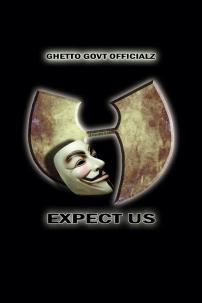 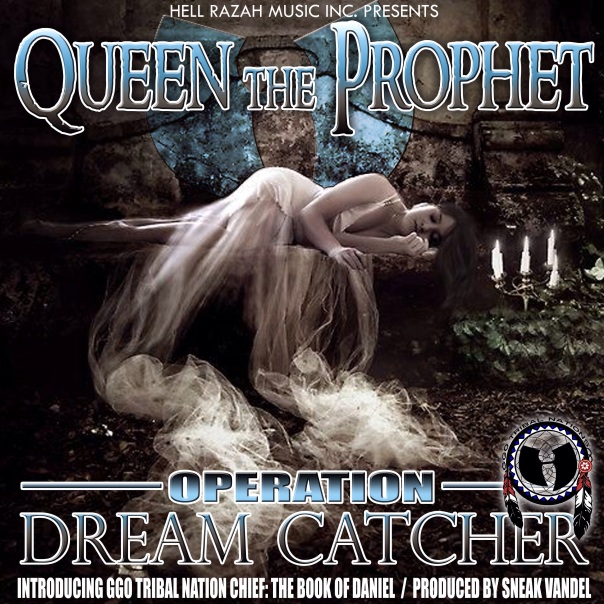 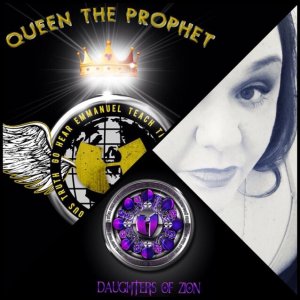