New Music by @itselwoodmusic “Story of My Life” 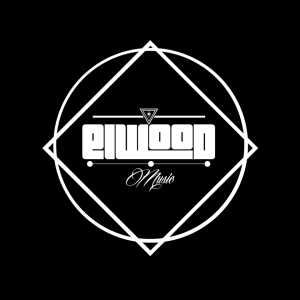 So.. apparently the new “challenge” is doing a remix of Monica’s track “So Gone” from her “After the Storm” album (which by the way was originally released on my Birthday June 17th in 2003). Absolutely one of those timeless albums that if you played it today 13 years later it would still be good.

So what I’m sharing is in my opinion one of the best (if not thee best) #SoGoneChallenge attempts I’ve seen by Elwood (Elwood Music).