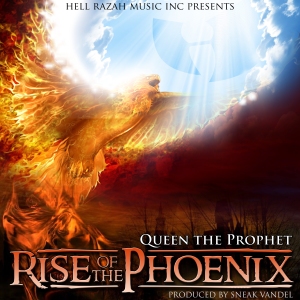 I am beside myself right now that Rise of the Phoenix will drop in full on this coming Wednesday September 3, 2014 the same day the Siri iPhone predicted the “gates of Hades close”. For a better understanding of how we incorporated the Siri predictions into our (Hell Razah Music, Inc) releases over the course of 2014, most def check out the Rise of the Phoenix promo video below and it explains it all! 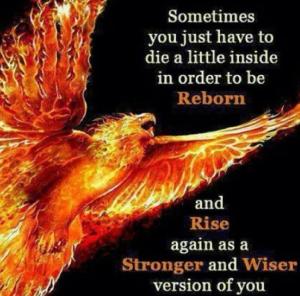 People keep asking why I chose the name “Rise of the Phoenix”, and for those of you who have followed this blog since 2013 you know it was a concept I adapted to myself as an artist back then. It started with the X-Men actually (hence the Jean Gray references in my music). I speak very freely about what I’ve lived through because if I don’t it would kill me and if I do, you run the risk of people calling you nuts but nobody likes everyone anyway so who cares? But the more important part is, if what you say helps one person? It’s worth it. About 15 years ago a huge shift happened in my life personally, up until then I didn’t know the Lord and didn’t even think He existed.  I was actually a practicing witch. Tarot cards, crystal balls, spell casting, astral projection, demons the whole nine yards. You name it? I prolly did it.  Then one day…. the rest is history in the making because I’m still a work in progress. The part that stands out to me most was a very dear friend sat me down one day and said “You are so gifted and talented, you’re going to be awesome… no matter what side you serve.” From that moment on I could no longer live the life I was living and I made a decision in the wee hours of the night to at least TRY Christ because quite honestly, I had nothing left to lose. This in no way, shape or form means I’m perfect, flawless, or that you will see a blinking halo over my head. It does though make me an expert on death and rebirth. Every single person has ways or things about themselves that need to die. When you die to these you can be reborn in these things. Rise of the Phoenix is symbolic of my personal death and rebirth.

I’d like to say thank you to everyone that has helped work on this project and those that have supported it, especially my GGO family! Rise of the Phoenix will be available for free download via datpiff.com 9/3. 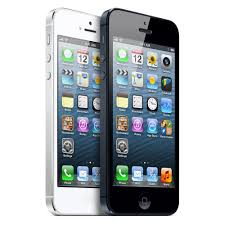 If you’ve been keeping up with the blog you know that since the iPhone (IOS7 Update) names “the birth of the Prophet” when asked “what is January 13, 2014 (which of course why I’m releasing ”
Standing Ovation” on that day) and Siri also says that “the gates of Hades (which is another word for hell if you don’t know) will open when asked “what is July 27, 2014” (which of course is why GGO/ BKZU Sneak Vandel is releasing his “Museum of HipHop” project on that day).

Siri also references another date that we know of. If you ask Siri “what is September 3, 2014” the response is “closing the gates of Hades”, sooooooooooooo what better way to slam the door shut then with yours truly? I will be formally releasing my solo debut MXTP “Rise of the Phoenix” on September 3, 2014.

There’s a LOT of reasons this could be happening. Let’s take a reader’s vote! (Why not? We haven’t done a poll in awhile). Why do YOU think Siri is answering those questions that way? 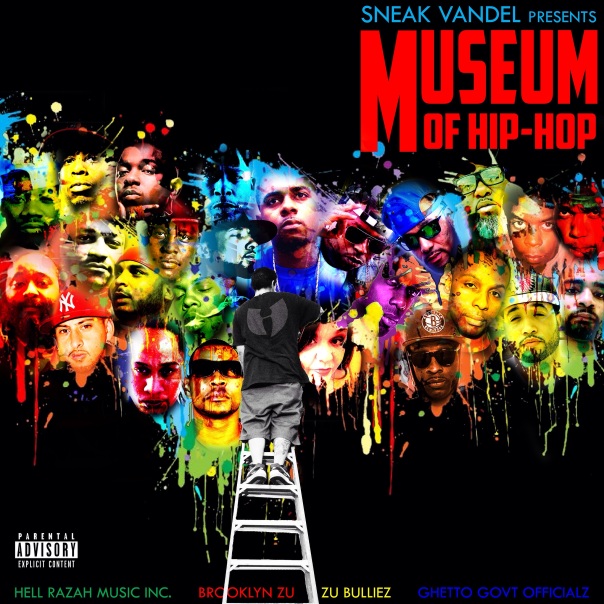