The great I AM

What God is about to do in your life is going to be GREATER then anything you’ve ever seen Him do before. God is not a chain message, you don’t have to type amen or share w 10 people by midnight because He IS the great I AM. All you gotta do is believe it to receive it.

Thank God for all the sandpaper people in your life! They may scratch you, but eventually they’ll be useless once they’re worn out and you’ll end up smooth and polished!
*drops mic* 🎤

Nobody likes Everybody, deal with it. 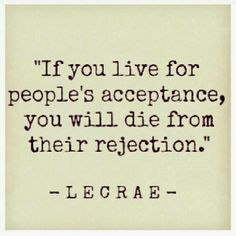 Everybody is not going to ‪love you and everybody is not going to like you. You could be the sweetest peach in the world and somebody, somewhere hates peaches. We don’t gain anything by only loving those who love us. People that need love the most, deserve it the least. If you desire to honestly walk like ‪Christ? Honey, you are going to have to forgive people who don’t deserve it and love people who are not sorry. You will only have to give account for your own behavior come judgement day regardless of what someone did or did not do to you. You don’t get judged on that, they do. You will be accountable for how you responded.

When we need God the most, we deserve Him the least. That is why it’s called “amazing grace” because it’s amazing that we have unlimited access to undeserved favor from the creator of the universe and all we have to do is ask & mean it.

Since Father’s Day is approaching I wanted to take a moment and post something that was for the men specifically. I for one am a little sick and tired of everyone always beating on the men. There are good men and there’s not just five, there’s a lot of them. If you happen to be someone that can’t find one it’s probably where you’re looking and if you can’t seem to stop picking bad ones then sweetheart with all due respect, the problem isn’t them it’s you. I understand there are some dead beats out there, but there’s good and bad in every kind under the sun and maybe you have never met a dead beat mom but they exist far more then ever gets acknowledged. Domestic Violence is bad, people should never beat on each other but that goes for women too. As an actual DV survivor? Nothing ticks me off more then a woman who abuses a man continuously emotionally and physically until he explodes and then pulls the woman card. You women are disgraceful and what you’re doing is selfish because there are actually women who stalked, held hostage, and killed. So when you can’t keep your hands to yourself because you have emotional problems you haven’t dealt with yet… but I’m gonna leave that alone until another post.

Society has managed to do something pretty awful. Something that if it was corrected would solve A LOT of the issues going on in the world today. Men have been victims of an all out war waged against them by the devil himself. God created man in His image and likeness. Not angels or anything else. God created man. God created woman out of man. If we look back over the last 20-years society has always been constructed to assassinate the man. Everything is designed for them to fail. Images of them with absolutely no self-control when it comes to sex get shoved down their throat at a very early age and almost every main stream  music, movie, or product is strategically designed to portray them as an animal, giving you the impression that their life revolves around women, sex, beer, and sports. There is a generation of women that actually believe it’s okay for a man to cheat because “that’s what (insert race or negative term about a man of your choice) men do”. Then in the 90’s they were fed the womanizing gangster mentality and thus the “independent woman” “single mom” came into full swing as the “norm” and women got so independent they began to not need a man at all so when we rolled in to 2000 they just began sharing clothes since the roles had almost completely reversed and women now believe that they don’t need a man for anything.

So… I could get into so much more but that’s not what the purpose of this post is. I wanted to take some time out and speak a word of encouragement to the men. Not every woman thinks she doesn’t need one of you. In fact, there is a whole bunch of us who believe in who God called and created you to be. So on behalf of those women (and I assure you there are at least a million of us) I want you to know that the world is desperately in need of you to rise up and recognize the authority that God has placed inside of you. God created you to be so much stronger then you were probably ever taught that you were. When God gave Adam dominion over the earth, he was giving it to you so if you get yourself aligned (John 3:16) you absolutely already have everything inside of you to right a lot of wrongs.

Being the best at everything or allowing your value to come from material status and possessions is only a comforting goal for fools. These things are irrelevant to a man of God because he understands he was made in the image and likeness of his creator and everything he needs to be a man, husband, & father has already been placed inside of him with the maximum amount needed for greatness. Greatness is inside of you because God put it there and the only thing you really need to do is find it and activate it.

Today it’s ‪#‎PrayForOakland‬ (although people get shot in ‪Oakland every day like a lot of other places and we only know about it when they tell us). What is unfolding is an agenda and as dumb luck would have it (sarcasm) is also in the ‪bible surprise surprise. Here’s my question tho, ‪(real talk) What God are you praying to? Are you calling upon the Lord of the Universe? The Alpha and Omega? Father, Son, Holy Spirit? I ask this because most people treat Him like a side chick or dude. You call on Him when someone dies and care nothing about His word or His ways until it interrupts your entertainment (‪TV, ‪news, social media, etc). Then you get right back to being entertained (distracted) until another tragedy happens. These tragedy’s will continue and they will get worse until the ‪NWO is fully manifested. Now if you REALLY want to see ‪God move, and you REALLY want His help? Start repenting, stop compromising with the things that offend Him, and love people. It’s so simple that it becomes difficult.

“If My people who are called by My name will humble themselves, and pray and seek My face, and turn from their wicked ways, then I will hear from heaven, and will forgive their sin and heal their land” 2 Chronicles 7:14 (NKJV)

“Your New Moons and your appointed feasts
My soul hates;
They are a trouble to Me,
I am weary of bearing them.
When you spread out your hands,
I will hide My eyes from you;
Even though you make many prayers,
I will not hear.
Your hands are full of blood.
Wash yourselves, make yourselves clean;
Put away the evil of your doings from before My eyes.
Cease to do evil” Isaiah 1:14-16 (NKJV)

Who’s at your table? 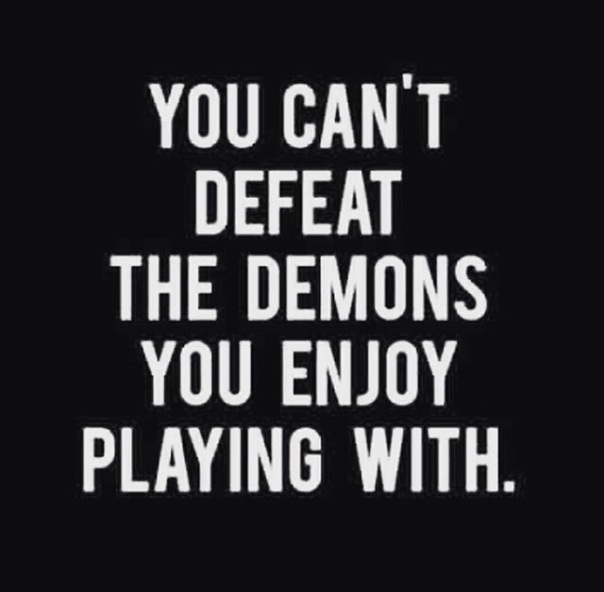 The very thing that fascinates or infatuates has the equal power to to assassinate.
“You cannot drink the cup of the Lord and the cup of demons; you cannot partake of the Lord’s table and of the table of demons.”
‭‭I Corinthians‬ ‭10:21‬ ‭NKJV‬‬ 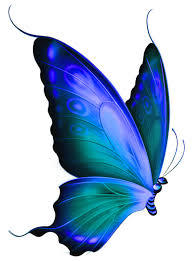 You can’t always be ‪politically correct and biblically correct. I chose to be ‪biblically correct. Started saying no to things that offend God and started loosing “friends”, started saying no to opportunities that contradict ‪God and started loosing  money. Then my ‪soul began to prosper. See but the way the kingdom of God is set up, He ALWAYS gives you double for your trouble & anything you give up for His sake, He returns with interest on your investment. Restoration, transformation.

The testing, trials, & suffering the people of God face is so the unbelieving can see how the wheat ones handle it from the weed ones.‪ See, there’s good and bad in every kind under the sun. There are a lot of people that say they love God but their actions are far from Him. The only way an unbelieving person would ever know that God loves them, is if you love them (and it will work that way for whatever parts of God’s character you’re trying to witness about). If you want to tell somebody that there is freedom in Christ, even in your struggles then your most effective tool for communicating that message is to let it be alive and well inside of you.  “Let both grow together until the harvest, and at the time of harvest I will say to the reapers, “First gather together the tares and bind them in bundles to burn them, but gather the wheat into my barn.” Matthew 13:30