← New Music by @yokeneebang VOTE CRUNK IT OR JUNK IT!
National Poetry Month “The Confession” By QTP → 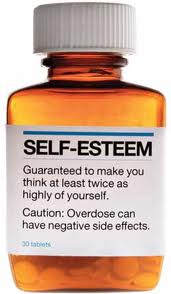 Everyone claims to be so independent but in truth, they’re not. Most people are stuck in a highly contagious addiction called People Pleasing. There is a healthy form of People Pleasing then there is the kind that can rob you of your joy, peace, and in some cases folks hand over their entire self-worth. Nobody wants to be disliked, but let me clear something up (and anyone who tells you different is a liar) NOBODY likes EVERYBODY. Feel better? This is destructive to try and stay in everyone’s good graces to the point you eventually get so caught up in it that you lose yourself. 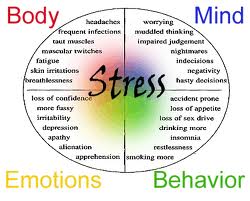 Everybody knows that one person that talks about EVERYBODY. Guess what? They talk about you. You see this kind of person has lost their own identity to the point that in order to avoid dealing with that, instead they keep a fully loaded clip of information about other people. The more information they offer about others, the less time they have for looking in the mirror. Don’t let people who operate like that bother you, pity them. 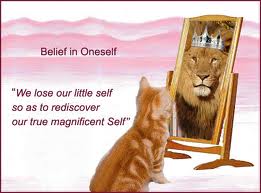 At the end of the day, you know right from wrong… don’t you? When you’re at a job, it’s healthy to “people please”. They pay you, do what you get paid for. That’s a safe form of people pleasing and it’s worth ethic. If you don’t do what you’re paid to do, then that’s an integrity issue that you have and has nothing to do with people pleasing. 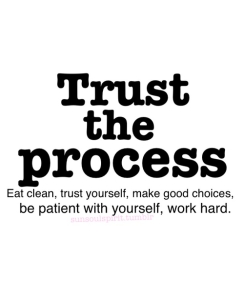 No matter how wonderful your parents are, they messed up. Parenting doesn’t come with a handbook and NOBODY’S parents did everything the right way. I have seen folks at Grandparent status still twisted over what their parents think. I am in no way telling anyone to be disrespectful. I don’t care if your mother was a crack head, there is a parental line of respect and in lots of cases it ends there. Your life will never be your own if the opinion of other people define the choices you make. Anything you say or do has to be well with you. You are the only person that will grow or not grow, build or destroy, and you are the only person who has to deal with the choices & consequences of your life. They can impact other people, but ultimately they are yours. 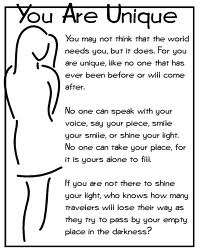 Being able to set boundaries and limits is vital to your growth as an individual. Learning how to own yourself takes you to the next level in understanding. There are some situations where pushing past the past cannot be accomplished alone and you should seek help. In my opinion one of the most dangerous beliefs that currently circulates the earth is YOLO. You only live once. You only die once too. (We’re not going to argue reincarnation beliefs because they don’t apply. If you end up reincarnated you don’t come back the same… correct? Discussion closed.)

Be Blessed-
QTP
The Gospel of Q

Posted on March 23, 2013, in The Gospel of Q and tagged Counsel, encouragement, faith, family, health, Life, self esteem, self help, stress, Truth, Wisdom, YOLO. Bookmark the permalink. Leave a comment.

← New Music by @yokeneebang VOTE CRUNK IT OR JUNK IT!
National Poetry Month “The Confession” By QTP →